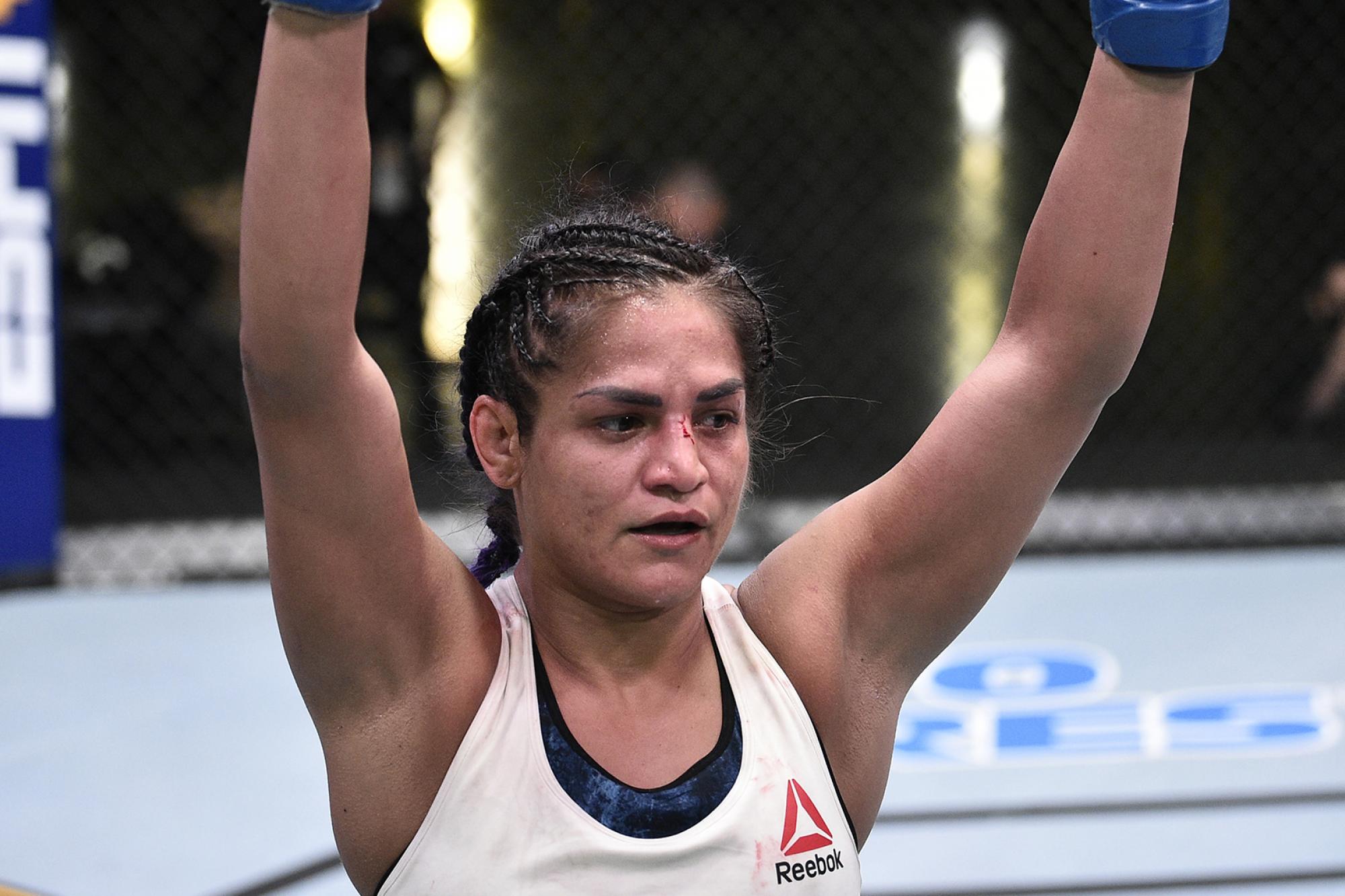 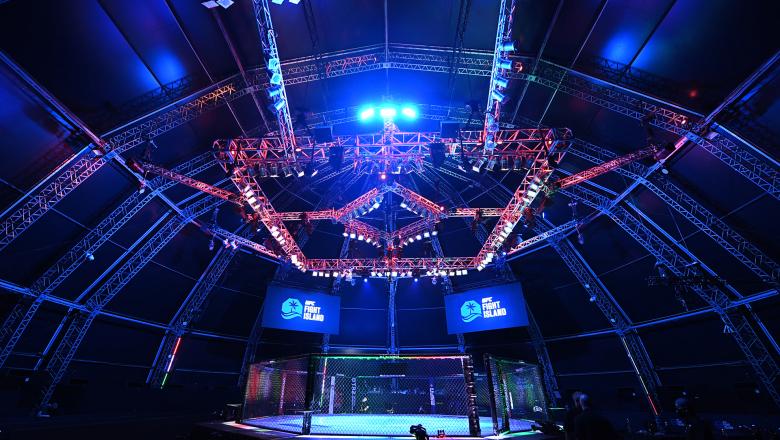 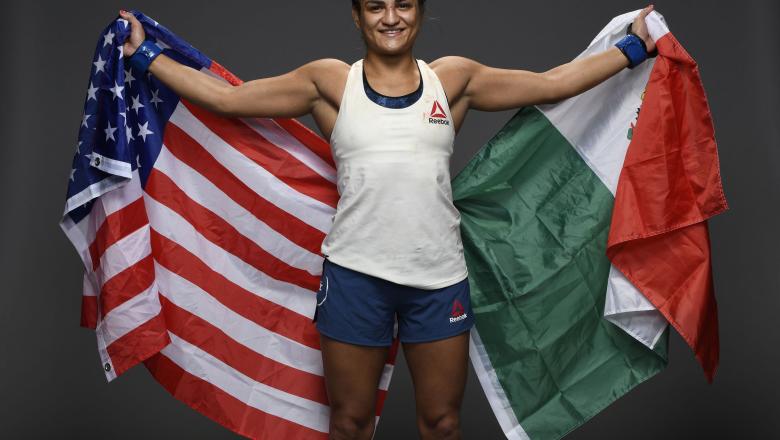 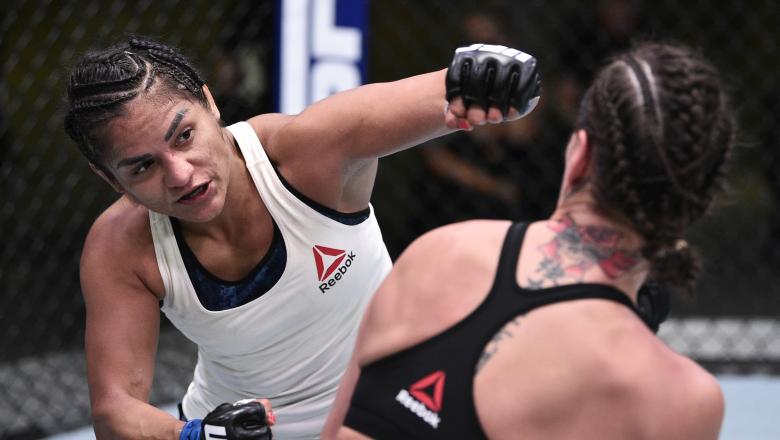 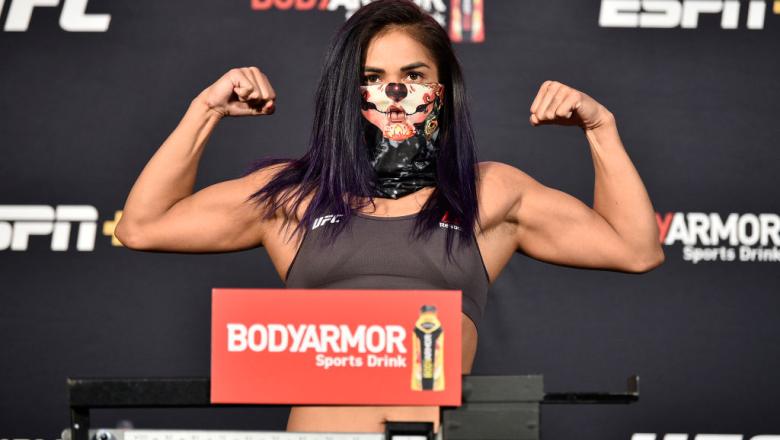 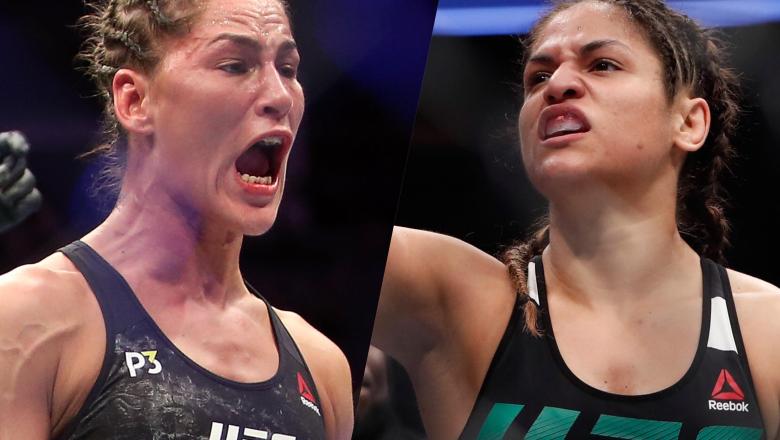 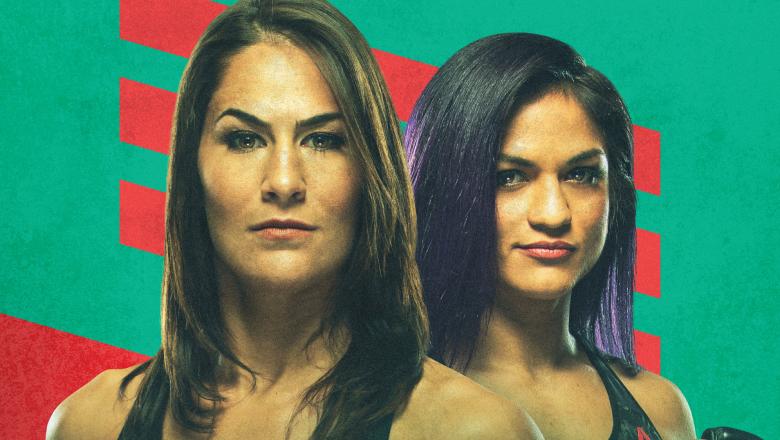 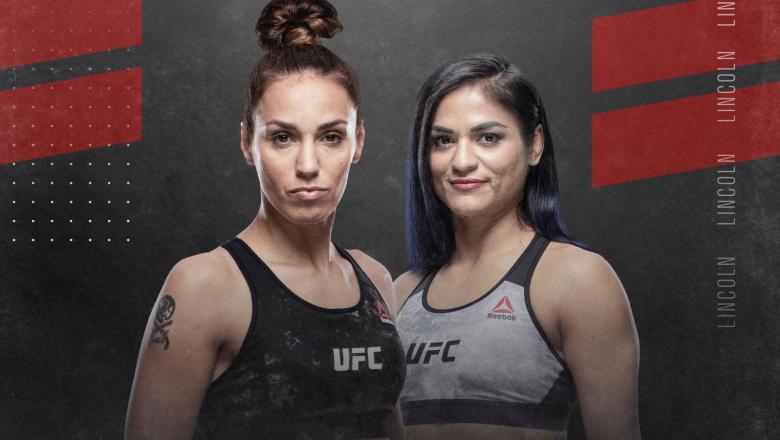 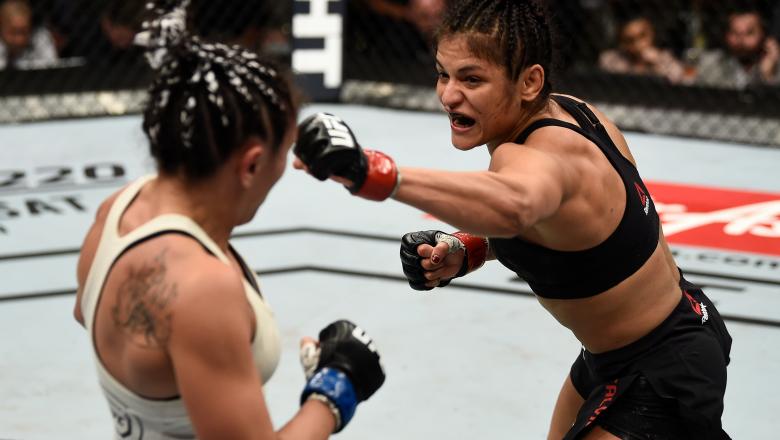 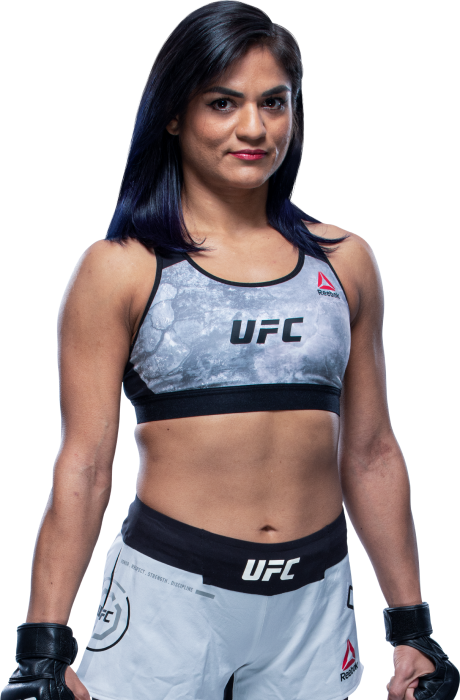 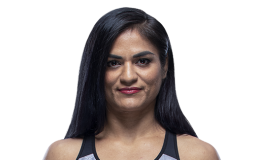 TRAINING:I train anywhere from 2-4 sessions a day. It’s a combination of MMA, Jiu-Jitsu and conditioning.

When and why did you start training for fighting? I started training six years ago and began fighting amateur in 2012. I turned pro in 2016.

Do you have any heroes? My parents

What does it mean for you to fight in the UFC? It means the world to me. This is what I've been working for since I started MMA six years ago. My goals are to fight on the biggest stage, become world champion and build my legacy as one of the best fighters in the world.

Did you go to college and if so what degree did you earn? I started college but didn't complete it. Life hit me hard and led me here!

What was your job before you started fighting? I had a regular 8-5pm office job.