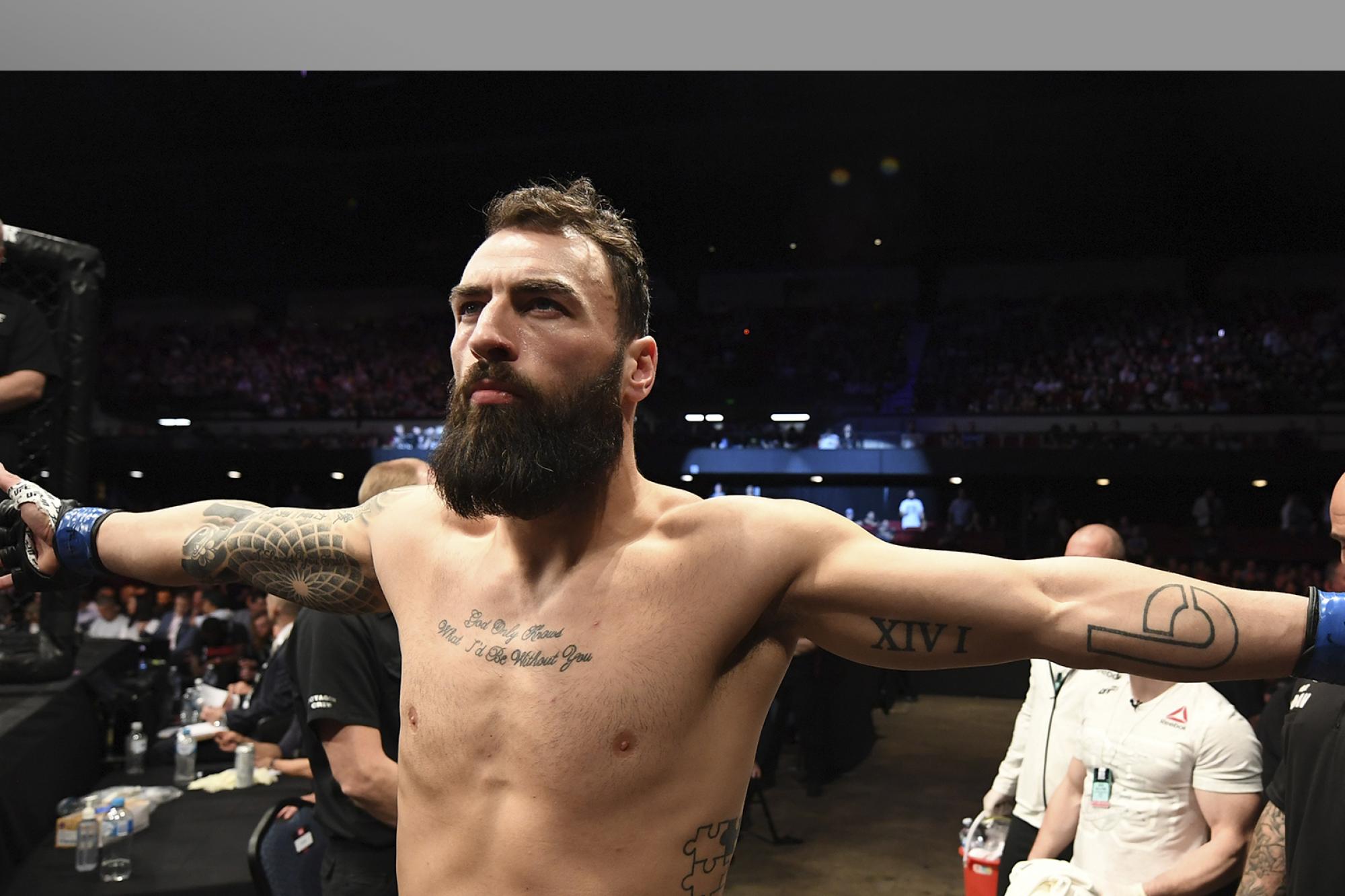 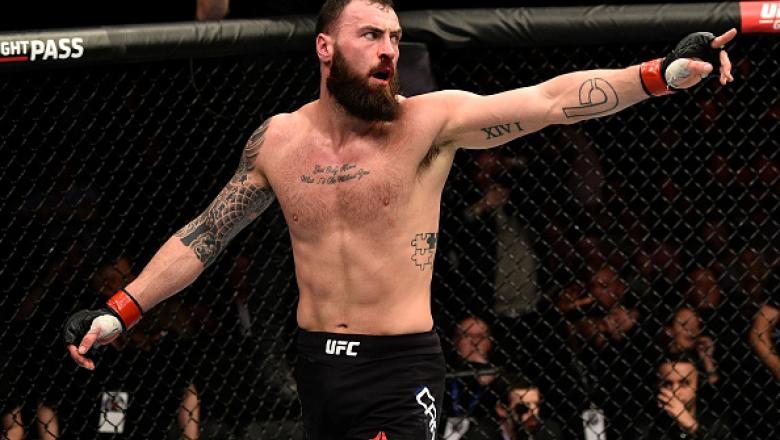 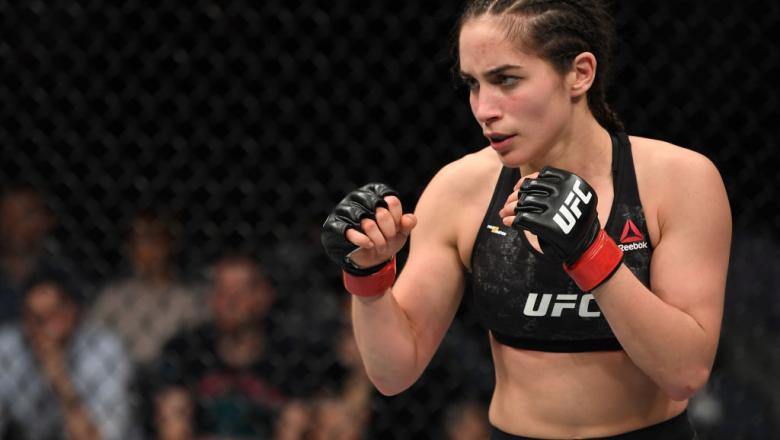 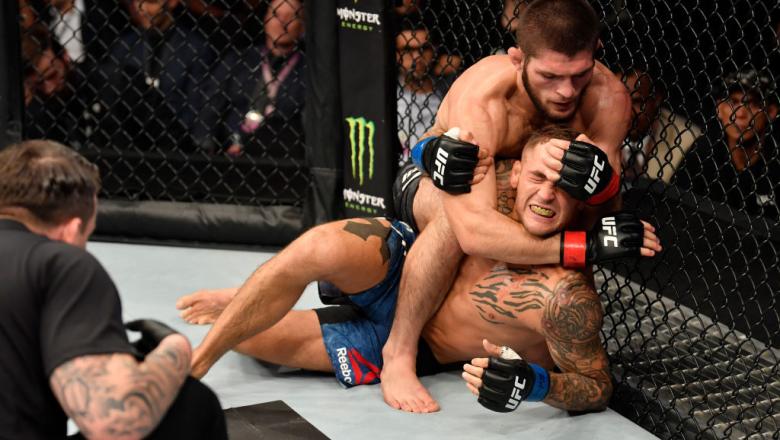 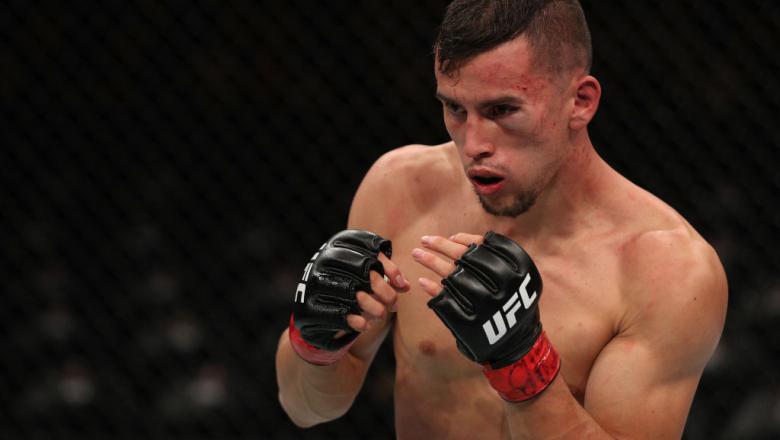 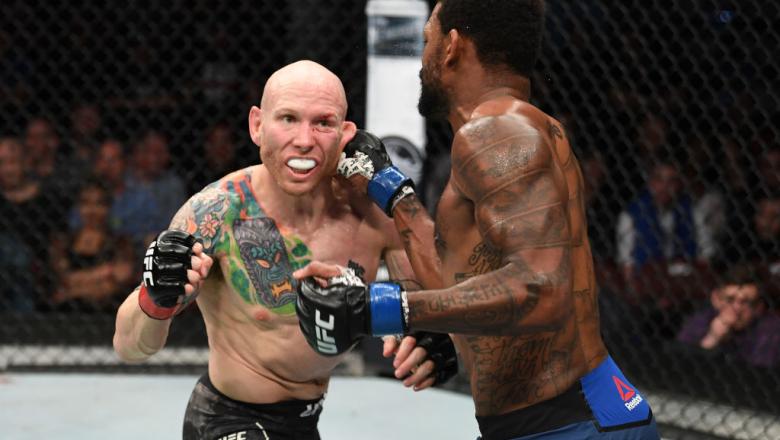 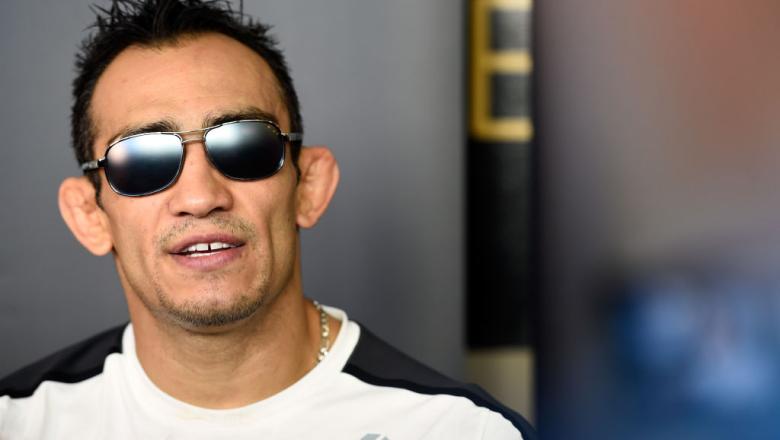 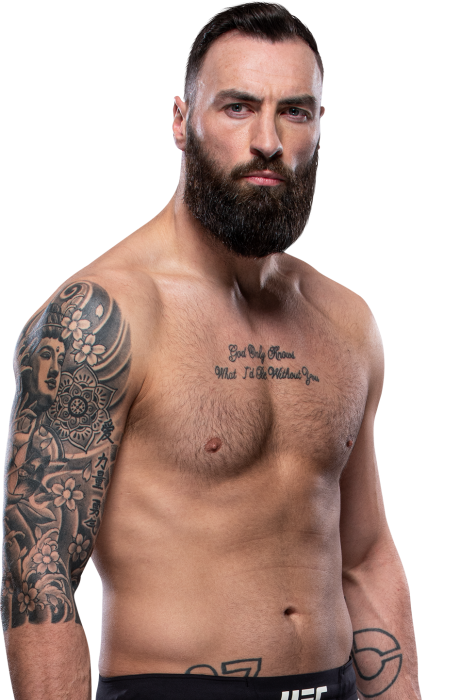 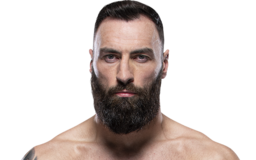 TRAINING: Morning gym session, coffee with the coach (Brian Gallacher), fuel up for an afternoon session, fuel up again and back in to train at night.

When and why did you start training for fighting? I was dragged to a Jits class by a friend five years ago and found I was pretty good at holding half-naked sweaty guys to the ground. From there I started boxing a year later and had my first fight about that time, winning with a triangle choke.

Do you have any heroes?  Arnold Schwarzenegger

What does it mean for you to fight in the UFC? When I stared training, I had no idea I would have been fighting on the biggest stage for MMA and it still doesn't feel real. I have sacrificed so much to get to this point, and it means so much to me and my team.

What was your job before you started fighting? I have been teaching personal development in high schools for the last six years.